Instead of a ball and clubs, players throw a plastic disc (or “Frisbee”) into a standing metal basket (which has loose hanging chains to help catch the disc).  Players throw from a designated tee towards a target basket, and, as in ball golf, try to do so in as few throws as possible.  A course typically has 9 or 18 “holes” (fairways with tees and baskets).

Disc golf “holes” are shorter than in ball golf, play is faster, and the game can be played in spaces shared with other users, such as public parks.

Disc golf is relatively quick and easy to learn.  Rapid and noticeable improvement in skill means that frustration is minimised.

Disc golf can be played on one’s own, in an informal group with friends, at organised times on weekends and summer evenings, in club leagues, or in weekend tournaments.  Players of differing skill levels can play together, thus all members of a family can play as a group, or an inexperienced player can happily play in the same tournament as someone with years of experience.

There are 46 or more courses in New Zealand, and the game is growing rapidly. 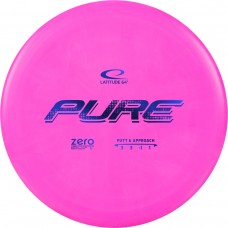 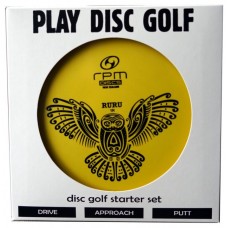 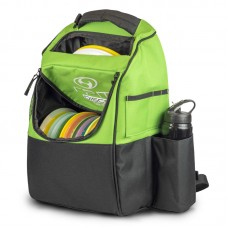 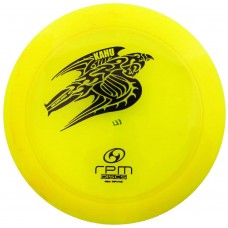 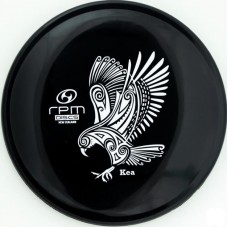 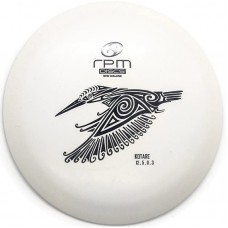 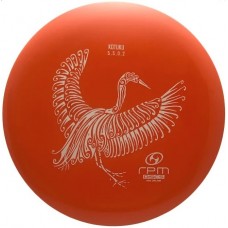 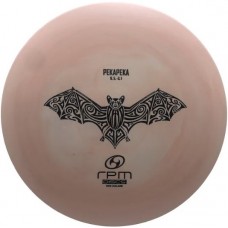 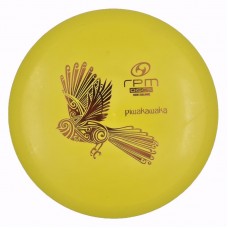 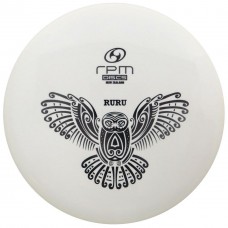 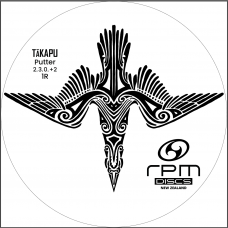 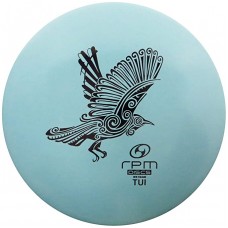 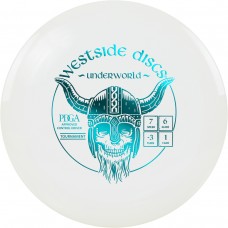 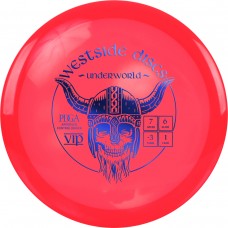